Film Production Insurance Premiums: One Way to Save Money

SAVE MONEY ON YOUR FILM INSURANCE PREMIUM

One of the simplest ways to reduce film production insurance premiums is to lower the net insurable budget. The net insurable budget is the amount left once various budget line items are removed from the definition of insurable costs. The rate that is negotiated with the insurance company is applied against the net budget. A typical rate might be .70 cents per thousand dollars of net budget depending on the current insurance market conditions. 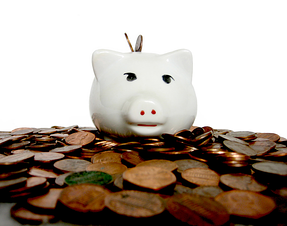 To illustrate, let us assume a cable TV movie needs to be insured with a budget of $2,000,000. Typically, we would remove the following lines items as costs that do not need to be insured:

Claims that happen during post production are covered; however, due to the low risk of claims in post, the insurance company does not apply rate to post costs which is why it has been removed.

Other budget costs to consider removing from our sample budget might be:

Once the budgeted cost is removed from the net insurable budget it is no longer insured in the event of a claim so producers need to be sure before removing from the insured budget.

As specialized film insurance brokers, we can help guide you to an appropriate net insurable budget for your film production.