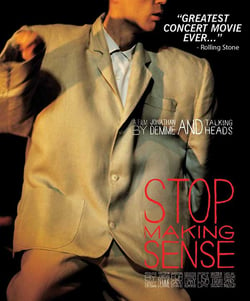 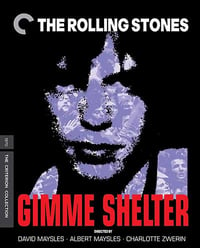 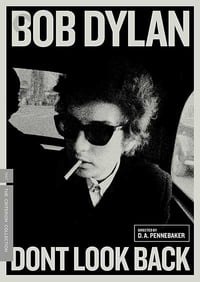 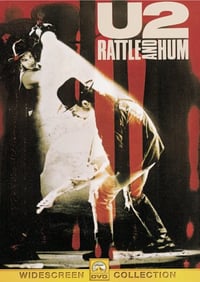 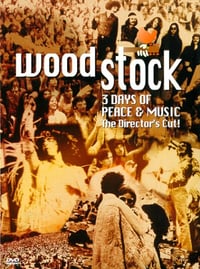 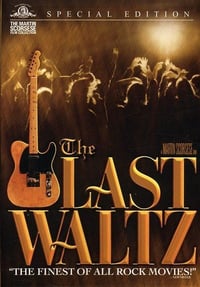 8. The Last Waltz / Once Were Brothers 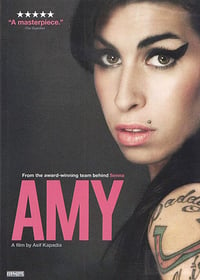 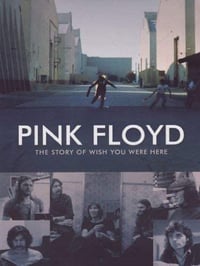 One of Front Row’s specialties is creating custom insurance packages for musicians. This can include tour liability and coverage for recording studios. Front Row has offices in Toronto, Halifax, Montreal and Vancouver and a staff of 50+ with a combined ~510 years of insurance experience. Front Row also has a Nashville office with Tom Corley, music industry insurance expert.