David is a designated Canadian Insurance Professional who specializes in servicing the insurance needs of the film and television industries. David obtained his B.A at Queen’s University, and then began his film insurance career at Lloyd’s of London in England. While in the UK, David worked as a film insurance broker on the lot of Pinewood Studios. David is now  President + CEO  of Front Row where he is responsible for executing the strategic plan to create the world’s largest specialty entertainment insurance broker. David has been involved in arranging insurance for thousands of productions including: feature films, MOWs, television series, documentaries, music videos and commercials. 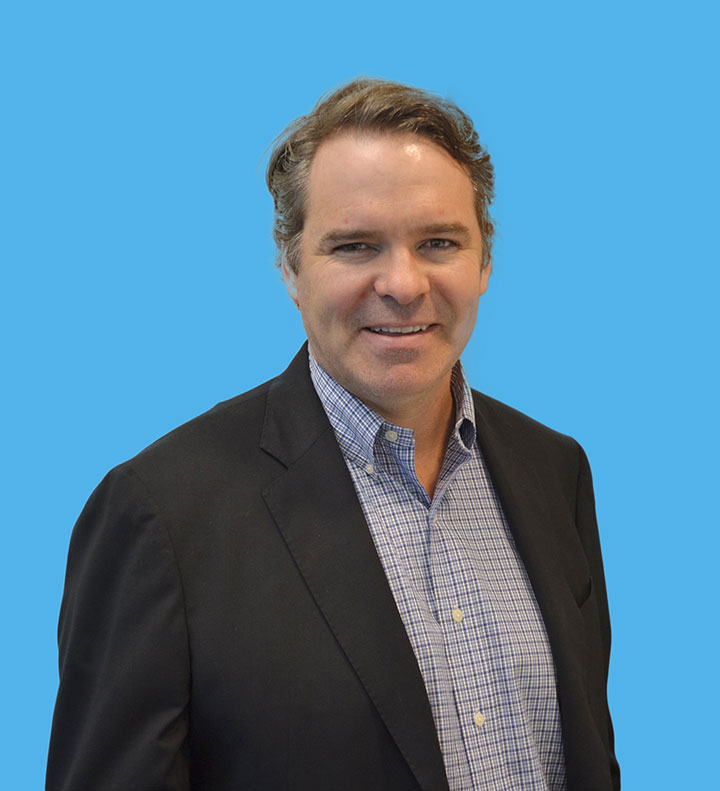