Diane Konecny, Executive VP/Toronto Branch Manager @ Front Row began her insurance career working in claims. She became a broker in 1994. At that time she was doing commercial insurance for several large brokers. In 1999 she began working for Jones Brown on insurance for the entertainment industry.

Diane had studied film & television production at Centennial College and developed a passion for it, so when Front Row was created out of Jones Brown to focus solely on arts and entertainment insurance, Diane followed her calling. She has since become one of Canada's most well-respected film and entertainment insurance brokers, known for the caring and knowledgeable attention she provides to all her clients.

I AM RENTING A CAR (IN CANADA) FOR MY PRODUCTION – WHAT DO I NEED? 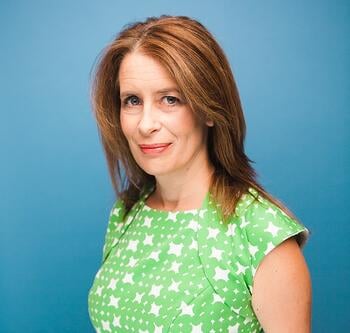