Doug spent many years as a professional traveling musician before beginning his insurance career at Answer Financial in Encino, CA where he quickly became a top producer.

In 2007, he joined Truman Van Dyke and quickly became enamoured with the challenges and pace of film production insurance. He started by running the short-term program at TVD, and eventually branched into serving DICE Producers and independent feature film clients.

His commitment to customer service is well known in the industry and has earned him many referrals. Doug is a valuable member of the Front Row Team and looks forward to continuing to serve his many clients. 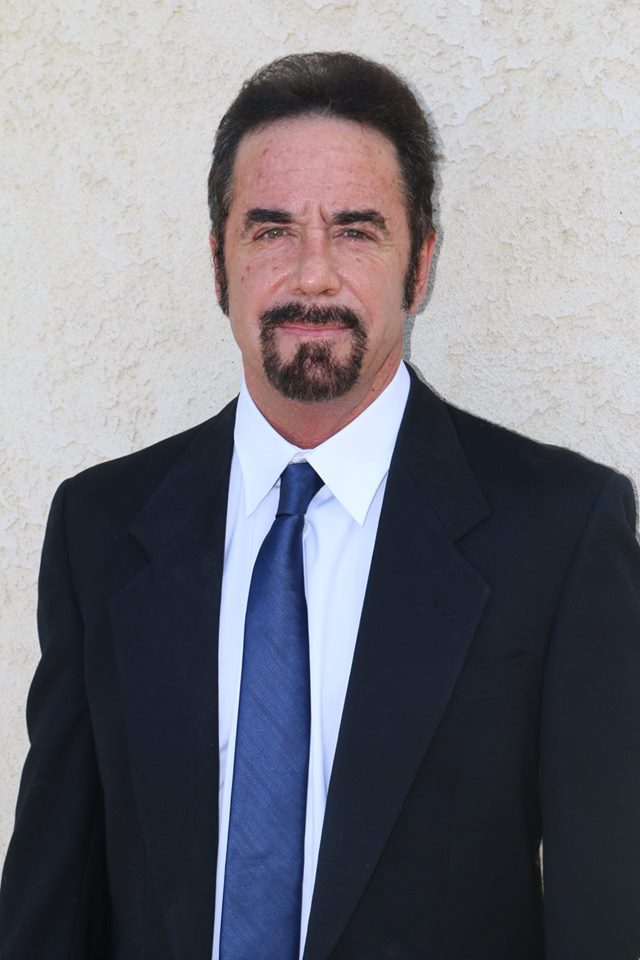