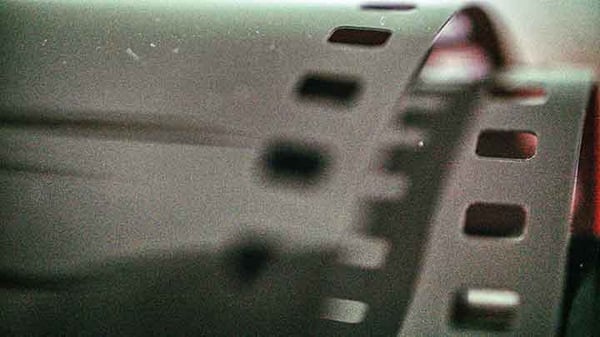 There are several coverages that a producer needs when insuring a film project (by "film", we also mean HD and video):

I will explain more coverages in Part 2 | Part 3.