Front Row is pleased to provide its customers who are domiciled in the US with access to the SpottedRisk Disgrace Insurance coverage.

For now, coverage is only available to US domiciled insureds, and public surveys are based on a demographically representative spread of the US population. 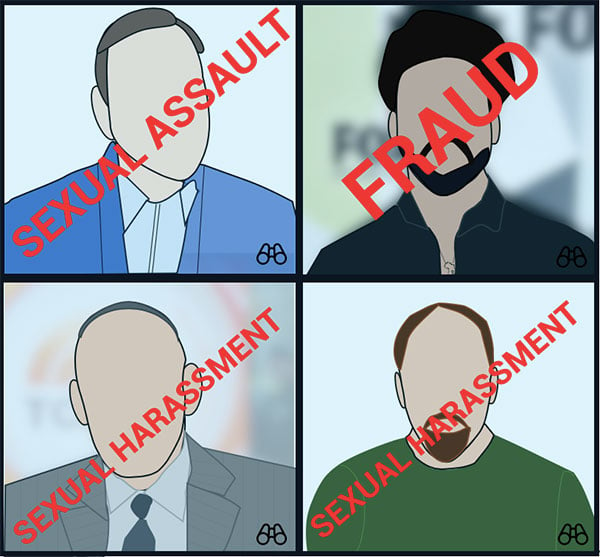 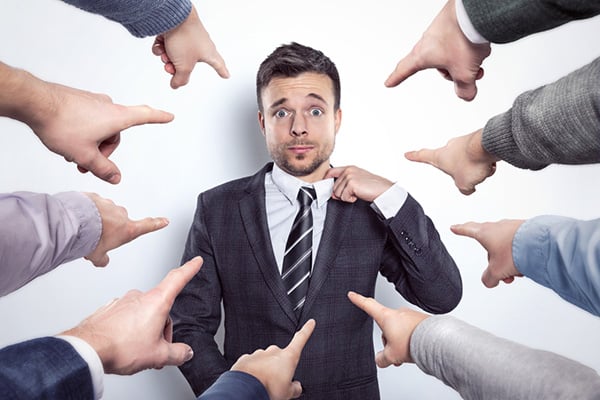