Aircraft use in a Film Production: Don't Fly Solo 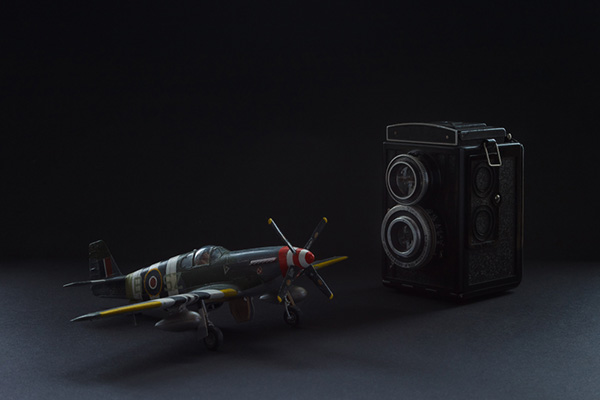 AIRCRAFT USE IN A FILM PRODUCTION

If the aircraft is being used as a prop/set and is not in motion, then insurance for damage to the aircraft itself would be provided under the Prop/Set/Wardrobe coverage subject to policy limits, and liability insurance coverage would be provided under the Commercial General Liability policy.  However, if the plane is in motion either under its own power or being propelled by any other means (i.e., being towed) then coverage may be compromised.

Guidelines when using an aircraft on set:

If any aircraft are hired, your film insurance broker will have to arrange Non-Owned Aircraft Liability coverage protecting your legal liability for bodily injury and property damage to hired parties arising out of the use of the aircraft. In order to arrange this coverage, they will need the following information:

Alternatively, the production company can be added as an Additional Insured to the aircraft owner's Hull and Liability Policy. Contact us for details - we are happy to answer your questions.

[i] Waiver of Subrogation- Definition: A condition of an insurance policy which states that the coverage will not be prejudiced if the insured has waived any rights of recovery from responsibility party in writing prior to a loss.

[ii] Cross Liability Clause- Definition: A clause within the insurance policy which states that ‘except with respect to the Limits of Insurance and any rights or duties specifically assigned to the first named Insured, the insurance applies as if each Named Insured were the only named insured and separately to each insured against whom claim is made or ‘action' is brought.

[iii] Hold Harmless Agreement- Definition: A contract or agreement in which one party assumes legal responsibility for the acts of another.