I sure hope “Theatr Clwyd” out in England had theatre insurance. 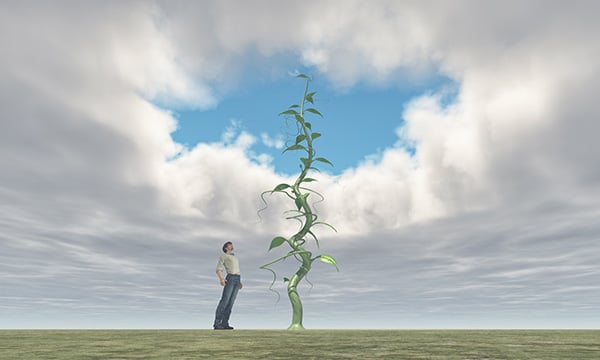 A Christmas pantomime of Jack and the Beanstalk was cut short after an actor twisted his ankle in the middle of a performance. The actor’s name is Edward York and he plays the role of “Squire Snuffbox”–a detail his father keeps from the other retirees at the racetrack. An ambulance was called and an emergency crew arrived at the scene to escort the actor to the hospital. Of course, the show had to be cancelled in the middle of a performance. Let’s take a look at how Theatre Insurance can come to the rescue in such an occurrence.

As part of the Theatre Insurance for its season, there is no question that “Theatr Clwyd” would have cancellation insurance that would replace income lost by such an unfortunate accident. Every audience member would want their money back and some might even be tourists incapable of seeing a future show.

There is also the question of just how big a part of the play “Squire Snuffbox” actually was. If he was a major character without an understudy, Theatre Insurance would cover the cost of replacing him. If he was a minor player, perhaps the show could go on without him for a time.

Finally, there is the issue of medical expenses. If “Theatr Clwyd” had purchased cast medical coverage under their theatre insurance, any of Squire Snuffbox’s sore ankle expenses would be taken care of.

So there you have it, folks. A Christmas Tragedy and it’ll take a lot more than 3 ghosts to fix this one.