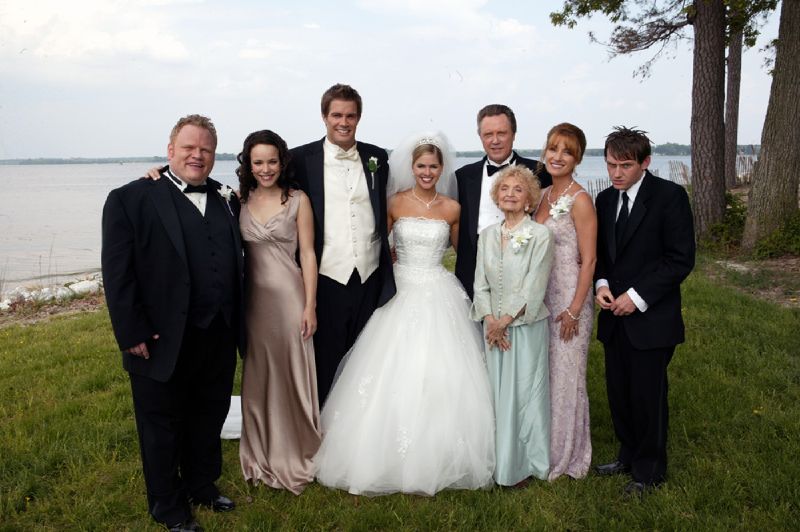 Wedding crashing is the act of attending a wedding celebration without an invitation, particularly when the crashers who show up have a significant impact on the event. This concept was popularized in the 2005 movie Wedding Crashers starring Owen Wilson & Vince Vaughn; however, when wedding crashing happens in real life, it is usually no laughing matter, as you’ll see in the examples below.

It’s useful to understand some of the many motivations behind wedding crashing so that you can be better prepared and know what to expect. Wedding crashers are looking…

It’s important to understand that wedding crashing isn’t always fun & innocent, like in the famous 2005 comedy – it often leads to major thefts occurring. For this reason, wedding crashers should be identified and ejected from weddings as expeditiously as possible. Below are some real-life examples of why you should have a zero-tolerance policy for wedding crashers:

In February 2019, KTLA reported that a well-dressed wedding crasher stole a box filled with cash gifts worth an estimated $10,000 from a Monrovia, California-area wedding.

In October 2018, Erie News Now reported that a woman walked into a wedding reception in Erie, PA, and stole the couple’s wedding card gift box. Before the theft, the woman spoke to several people inside the reception and made herself appear as though she belonged there.

In July 2014, in Norristown, PA, another serial wedding crasher was sentenced to 4 to 8 years in prison. Joseph Patrick Franzone Jr. stole an estimated $15,000 in cash gifts from multiple Pennsylvania-area weddings. Franzone also stole items of sentimental value and precious moments that can never be replaced.

None of the above examples indicate that the married couple had a wedding liability insurance policy in place, but it certainly would have been advisable to have one.

Let’s now review some of the main things to keep in mind in order to prevent crashers from successfully infiltrating your wedding:

Are you in the US? Wedding insurance in the US can be arranged quickly through our online program.