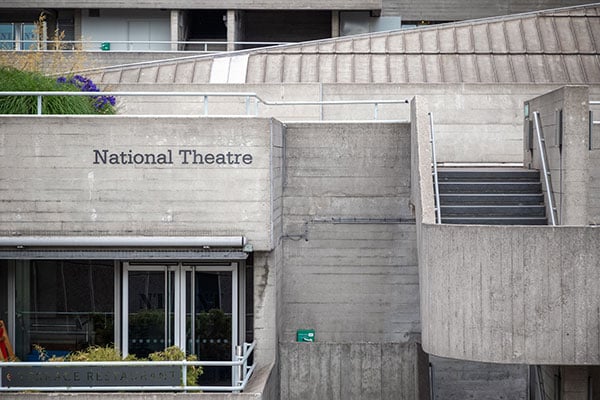 This post reviews some infamous theatrical stage disasters that have happened over the years. We cannot guarantee that any of these disasters would have necessarily been covered under any insurance claim (coverage decisions are ultimately up to the insurance company), but it is nonetheless instructive to consider what has gone wrong during past live productions – and how insurance might have been helpful – especially if you work in the theatre world.

In 1613, the Globe Theatre in London burnt to the ground. This was the theatre where most of Shakespeare’s plays debuted, including The Tempest.

A theatrical cannon – set off during a performance of All is True/Henry VIII – misfired, igniting the wooden beams and roof. There were no reports of any injuries.

A year later the theatre was rebuilt, only to be eventually demolished by the Puritans on ideological grounds.

This tragedy was the deadliest theatre fire and the deadliest single-building fire in US history, resulting in at least 602 deaths.

During a matinee of the musical Mr. Blue Beard, sparks from an arc light ignited a curtain, probably as a result of an electrical short circuit. The fire spread quickly from there and those in the crowded theatre began to panic and flee, but this resulted in a human stampede of sorts, and many weren’t able to get out alive.

During a rehearsal of the play Way Upstream – which is set on a cabin cruiser boat on an English river – at London’s National Theatre in 1982, the water tank simulating the river burst. This flooded the National Theatre.

The theatre had built a 6K-gallon tank for the boat, but the tank eventually broke and deluged the stage and seating area nearby. The boat had been weighed down by a dozen people, half of them stage crew, at the time of the flood.

During a performance of Mamma Mia! in London, actress Kim Ismay (as "Tanya") once swung a hair dryer straight into an audience member’s face! The hair dryer’s cable had snapped mid-song, sending the dryer flying into the crowd.

The audience member was given champagne during the interval to apologize for the accident. A nice touch, certainly – but not likely to be adequate if the patron still decides to sue.

Our SOLO Theatrical Insurance program includes General Liability. This coverage is designed to protect against all sums that the insured shall become legally obligated to pay for bodily injury, property damage or personal injury to third parties arising out of the operations of the insured production. It includes the cost of a lawyer to defend you.

Note: SOLO Theatrical Insurance is for injuries to patrons and damage to venues, not performers. Most performers are contract and therefore not covered under SOLO. They would need to be employees.

Get a theatre insurance quote from Front Row in just 2 minutes: https://stagelive.frontrowinsurance.com/

Offering a simple and quick solution, our SOLO Theatrical Insurance program can be purchased online with a credit card in six minutes and can include the following coverage for up to 4-weeks with no minimum premium:

Based on customer demand, we’ve setup our referral marketing program and if you refer a friend to Front Row, you could win a $15 Amazon eGift Card OR be entered into a random draw to win a $99 Amazon eGift Card! (depending on your province)