Insurance for filming animals | animals on set and film insurance 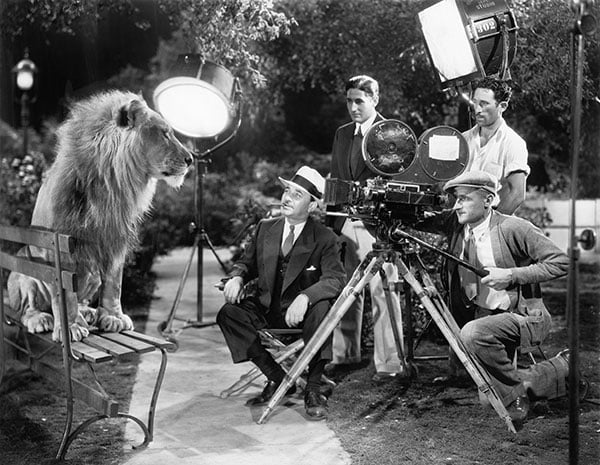 First, if the animal is to be a regular cast member (e.g., it has an identifiable role in the film), the loss or unavailability of the animal actor could potentially cause the same financial loss to the production company as the loss of a human actor. One possible solution would be to insure the animal under cast coverage (the insurer will require a medical to be performed on the animal by a vet to determine eligibility).