THE SUSTAINABLE PRODUCTION FORUM & SUSTAINABILITY IN THE FILM INDUSTRY 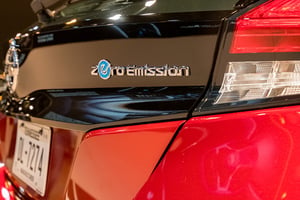