What is a MacGuffin? / MacGuffin meaning / Hitchcock MacGuffin 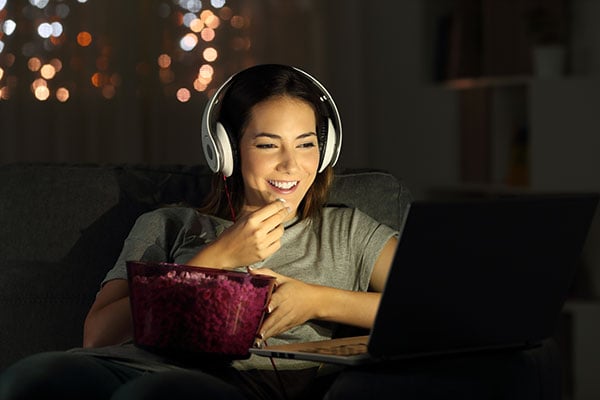 Sometimes derisively referred to as a “plot coupon,” a MacGuffin is a device in scriptwriting, a “thing” which the protagonist pursues, often loosely defined, which serves as their primary motivation and goal in the film. Alfred Hitchcock is often credited with coining the term; in a 1939 lecture at Columbia University in New York, he attempted to define it:

In the film Ronin (1998; Amazon Affiliate Link), for example, the MacGuffin was a metal briefcase whose contents were never revealed, but which all the characters in the film were desperate to obtain. The audience does not know, and arguably does not need to know, what is inside the briefcase; the MacGuffin is charged with such importance that its significance does not even need to be explained to propel the narrative forward.

Get the eBook! Film Insurance 101

Amazon Associates Disclosure: Front Row Insurance is a participant in the Amazon Services LLC Associates Program, an affiliate advertising program designed to provide a means for sites to earn advertising fees by advertising and linking to Amazon.com. This post may contain affiliate links. There is no additional cost to you.