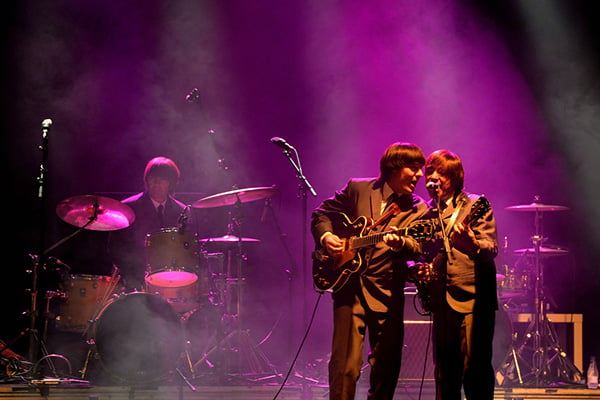 Pricing is based on revenue and annual premiums start at US/CDN $500 for $1M in coverage. Compare this to the potential costs arising from a lawsuit and the coverage is priceless.