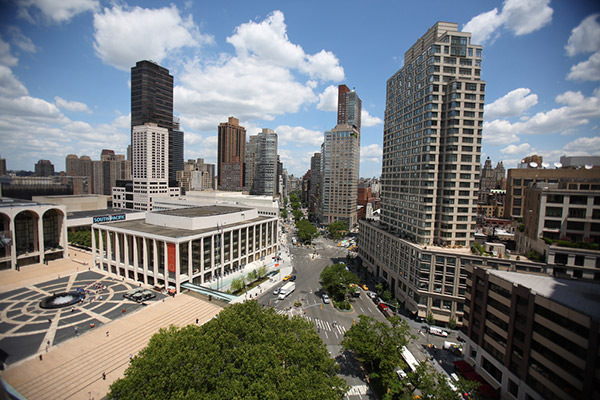 Let’s provide an overview of some of the best film festivals in New York City. Of course, there are other good film festivals in the area and this list isn’t comprehensive; however, the below festivals are certainly among the most notable in NYC.

Founded in 2009, the New York City Independent Film Festival (NYCIndieFF) has screened over 1,800 movies from 81 different countries since it began. The festival aims to discover the auteur filmmaker, showcasing them to the entertainment industry and the NYC public. 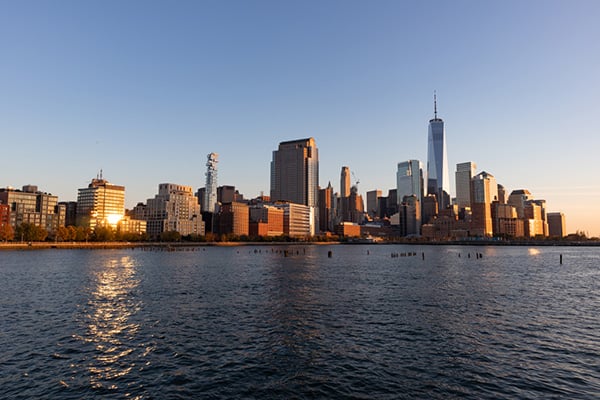 Arguably, New York’s most famous film festival is Tribeca, co-founded by actor Robert De Niro. He co-founded the festival in 2002 to spur economic and cultural revitalization of Lower Manhattan following the 9/11 attacks on the World Trade Center.

The Manhattan Film Festival (MFF) is an annual film festival that was founded in 2006 by filmmakers. The goal of the festival is to help independent filmmakers find an audience for their work and connect with likeminded individuals in the indie film community.

Awards conferred at MFF include the Buzz Award, the Film Heals Award and the New York Spotlight Award. In 2012, MFF was named one of “25 Film Festivals worth the Entry Fee” by MovieMaker Magazine.

The Brooklyn Film Festival (BFF) is an independent film festival established in 1998. The festival’s mission is to “discover, expose and promote independent filmmakers while drawing worldwide attention to Brooklyn as a center for cinema.”

Roughly, half of films submitted and shown at BFF are by US filmmakers, with the rest coming from Europe and other parts of the globe. The most prestigious award given out at BFF is the Grand Chameleon for best film. Other awards include the Spirit Award, the Audience Award and Certificates of Outstanding Achievement.

BFF also oversees the annual KidsFilmFest for children and families. 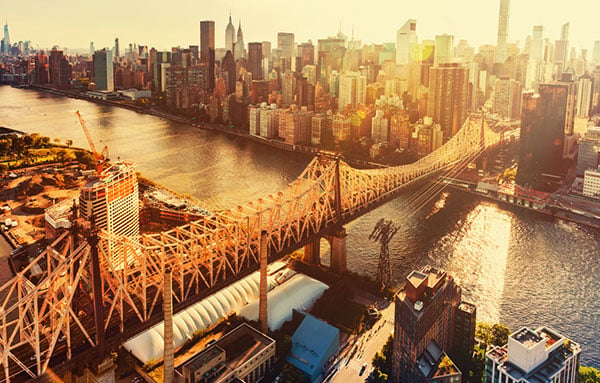 The Queens World Film Festival is “dedicated to screening exciting and innovative films as a means to spark conversation and further understanding of the experiences of others.” The festival’s Youth Initiative, public screenings in alternative spaces, community building and multimedia events all support and develop filmmakers.

The Asian American International Film Festival (AAIFF) is an international film festival held annually in New York City to showcase the works of both emerging and experienced Asian and Asian American filmmakers and media artists across a diverse range of genres and styles. 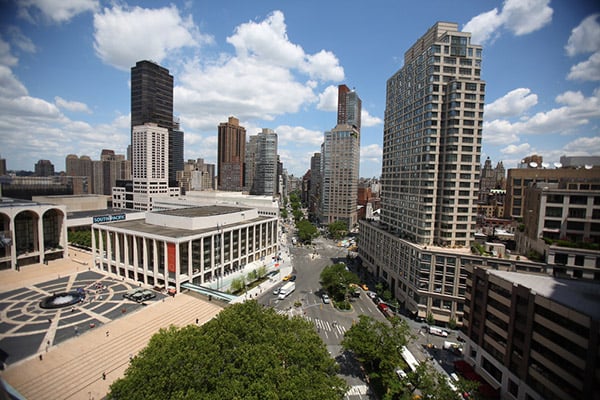 The annual New York African Film Festival (NYAFF) is curated around a timely theme and presented in collaboration with the Lincoln Center (pictured).

Founded in 1990, this festival is dedicated to promoting greater understanding of African culture through film. Classic and contemporary films are screened here, including rarely seen archival works.

The New York International Children's Film Festival (NYICFF) is an annual Oscar-qualifying film festival founded in 1997 “to support the creation and dissemination of thoughtful, provocative, and intelligent film for children and teens ages 3-18.”

The flagship NYC festival has grown from one weekend of films into the largest film festival for children and teens in North America. Audience members of all ages vote on the films.

The Havana Film Festival in New York (HFFNY) is an international film festival known as the Cuban and Latin American cinema celebration. The films screened at this festival demonstrate the richness of Cuban culture and its global effects, including NY, US and world premieres of contemporary Cuban cinema.

If you’re researching film festivals in NYC, chances are that you’re a filmmaker yourself or involved in the film industry.

Front Row’s Short Shoot insurance policy (US form) is a good option for insuring your short-term film projects. Coverage for up to 15 consecutive days of filming. If you’re in Canada, you can purchase this insurance online.

Front Row’s DigiGear insurance policy (US form) is a good option for insuring your filmmaking gear, including your film camera(s). If you’re in Canada, you can purchase this insurance online.

About: Front Row Insurance Brokers Inc. is an independent insurance broker that specializes in the entertainment industry – specifically, the film industry. Front Row works hard to provide insurance protection for a very low cost. Should a claim occur, Front Row works diligently with clients and insurers to expedite the payment of claims. USA offices in: NY, Nashville, LA.