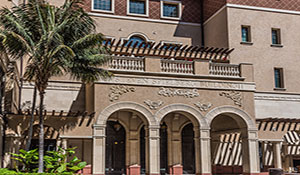 From Los Angeles to New York, check out Front Row Insurance’s round-up of the top filmmaking schools in the US!

Arguably the best film school to attend, the USC School of Cinematic Arts is a prestigious school located in Los Angeles. This school’s facilities include modern soundstages, animation facilities, post-production suites, mixing theatres, and all digital classrooms (with the help of a $10M donation from George Lucas in 2018).

New York University TISCH School of Arts is located in New York City. According to NYU, as of 2017, the school had more than 25,000 alumni working in the arts and related professions, and has more alumni on Broadway than any other school for the performing arts in the US. In 2017 alone, six members of the Tisch alumni community were nominated for an Oscar.

3. California Institute of the Arts

CalArts was originally formed in 1961 as a merger of the Chouinard Art Institute (founded 1921) and the Los Angeles Conservatory of Music (founded 1883). In 1929, when Disney had no money, Madame Chouinard agreed to train her first animators on a pay-later basis.

Emerson College is located in Boston, Massachusetts. It is a private college that offers a four week exchange program with FAMU, one of Europe’s most prestigious film schools. They also offer a program where you may spend a semester in Los Angeles where Emerson has exclusive internship opportunities with Hollywood producers, networks, and studios.

5. University of Texas at Austin

University of Texas at Austin offers graduate programs for film and media production, screenwriting, as well as undergraduate courses focusing on radio, television, and film. They also have the largest green screen ever made outside of Hollywood. 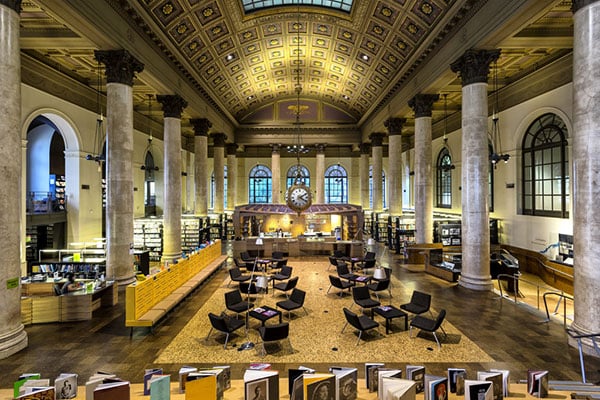 The Rhode Island School of Design is a visual arts college with the smallest class size in the US according to RISD, with a maximum of 14 students per class. Some of their degree programs include graphic design, illustration, drawing, and photography.

The course curriculum at this university includes basics such as directing, animation, and digital cinematography. This university is an active participant in its surrounding film festivals such as Sundance, and Ann Arbor.

Like NYU and Emerson, they also have a study-abroad program in Paris and Rome.

8. Ringling College of Art and Design

Ringling College of Art and Design is located in Sarasota, Florida. In 2019, Ringling became the first art school to offer a BFA in virtual reality development. They also provide on-the-job training and offer the first academic and commercial soundstage and post-production facility of its kind in the state of Florida. 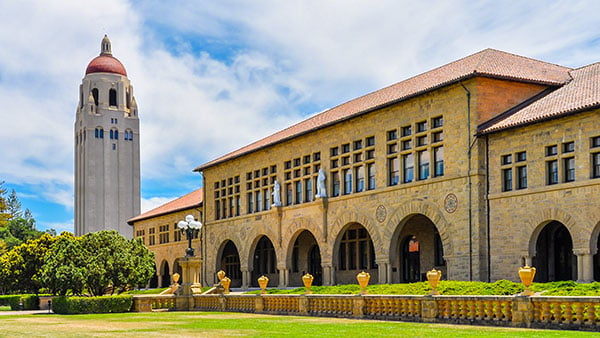 Stanford’s MFA Film Program is the most difficult to get into, as only 8 applicants a year are selected. This program specializes in documentary filmmaking. By the end of the two-year residency, grad students each make 15 to 20 minute documentaries for their final thesis project. Some are even shown at SF DocFest, an annual film festival specifically for documentaries.

UCLA’s school of theater, film and television has one of the longest lists of accomplished alumni, including Francis Ford Coppola, Mariska Hargitay, Jim Morrison, James Franco, and Ben Stiller. They are also one of the only arts programs that offer special scholarships for female students from the Arab World.

Front Row’s Short Shoot insurance policy (US form) is a good option for insuring these short-term film school projects. Coverage for up to 15 consecutive days of filming.

Front Row’s Owned Equipment insurance policy (US form) is a good option for insuring your filmmaking gear, including your film camera(s).