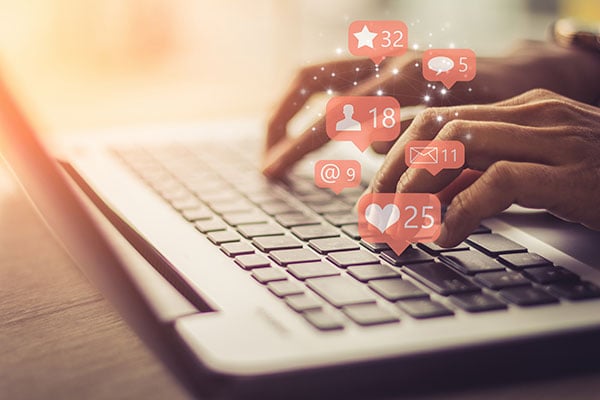 Thanks to the Internet, Everyone Has Seen your Movie.

Your intrepid film managed to weather the entire production process without any hiccups—bravo! Now that the theatrical run is over, it’s time to bequeath the film to posterity in the form of home video and TV rebroadcasts. Safe enough, right?

In fact, the “tail” of a movie’s lifespan is no less exposed to potential claims than any other phase. As the film is released to home video and dissected on the internet, every scene and every word of dialogue will be scrutinized. As more sets of eyes see your film, the likelihood of a nuisance lawsuit unfortunately increases. For example:

Multimedia risk insurance (or "Producer’s Errors & Omissions" [‘E&O’] Coverage) offers protection against these kinds of lawsuits, including alleged unauthorized use of titles, formats, ideas, characters, plots, plagiarism, unfair competition or privacy, and breach of contract. Distributors normally require that this coverage be in place prior to distribution simply because of the myriad of unpredictable risks a film can face in the distribution phase.

As a filmmaker, you want to be able to focus on doing just that—making films. Wouldn’t you like to rest easy once you’re finished? Ensure your production is protected from the idea phase to the home video phase so you can concentrate on what you do best.