Five ways you can secure your production office:

Film production insurance policies will cover theft from a production office subject to a deductible: please contact us for more information. We are specialized film insurance brokers.

Cast Insurance: 5 Reasons to Use an Approved Cast Doctor 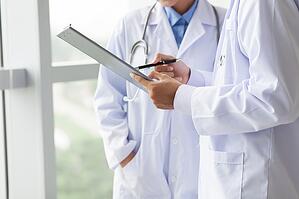 Cast insurance covers against extra expenditures incurred by the production caused by death, sickness, disability or kidnapping of insured cast members, director, DOP, or anyone else designated under cast coverage. Financiers and distributors will usually require cast insurance before they release funds.

Five reasons why it is well worth the effort to seek out an experienced doctor that is familiar with cast exams: