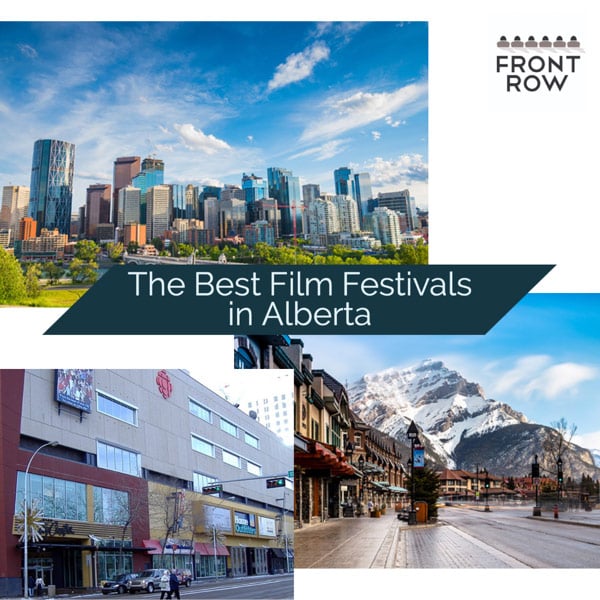 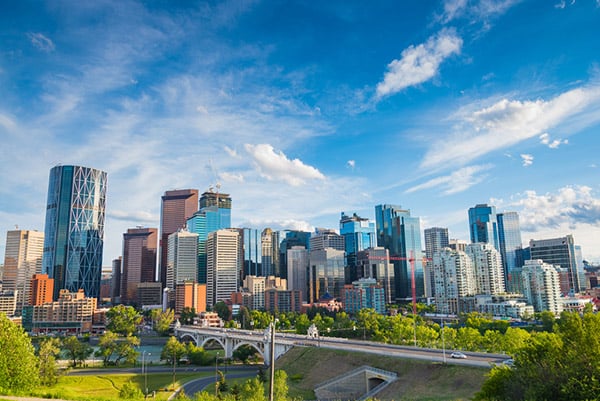 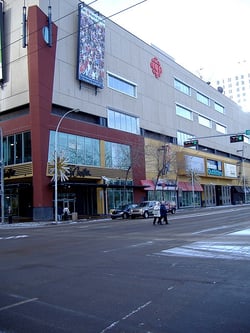 Source: The original uploader was Colin Keigher at English Wikipedia., CC BY 2.5 <https://creativecommons.org/licenses/by/2.5>, via Wikimedia Commons (no changes made) 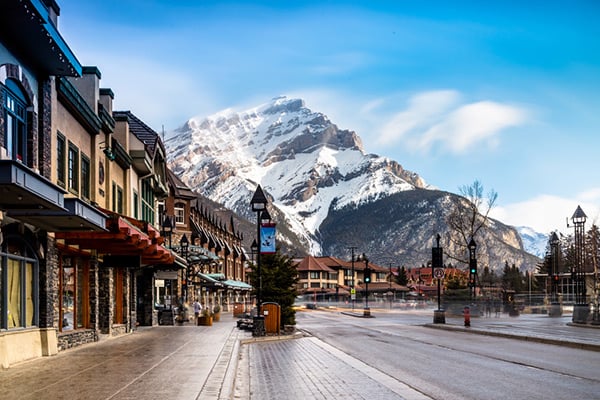 Date: The 2021 Banff Mountain festival will be held from October 31 – November 8.