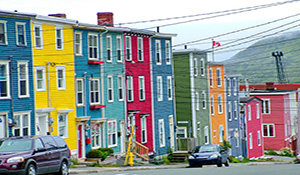 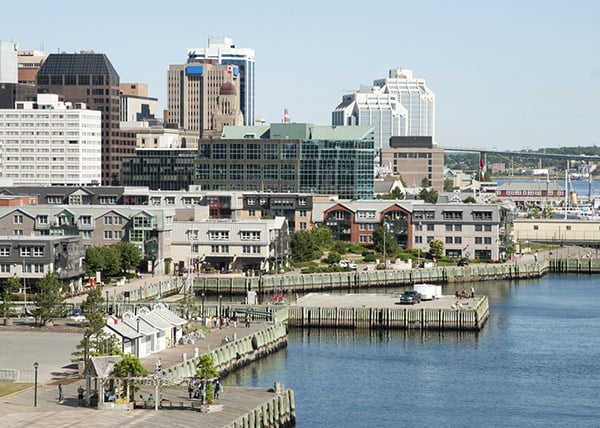 Probably the biggest, most well known film festival in Atlantic Canada is FIN Atlantic International Film Festival (note: “FIN” is not an acronym, apparently; it's just a name). The festival is held annually in Halifax and was founded in 1980.

FIN is focused on supporting cinema in Atlantic Canada by offering a first look at the best international films of the season and by showcasing excellence in local filmmaking.

The Halifax Independent Filmmakers Festival (HIFF) screens the Atlantic region's most innovative works alongside the films of acclaimed visiting artists. HIFF is a “filmmaker’s festival” in the sense that it focuses on the directors of these works and connects them with audiences through hosted Q+As, artist talks and workshops.

HIFF has feature and shorts screenings, receptions, celluloid installations and even one-on-one meetings with local filmmakers and guest programmers from Canadian and international festivals.

The 2020 HIFF took place online due to COVID-19 restrictions. 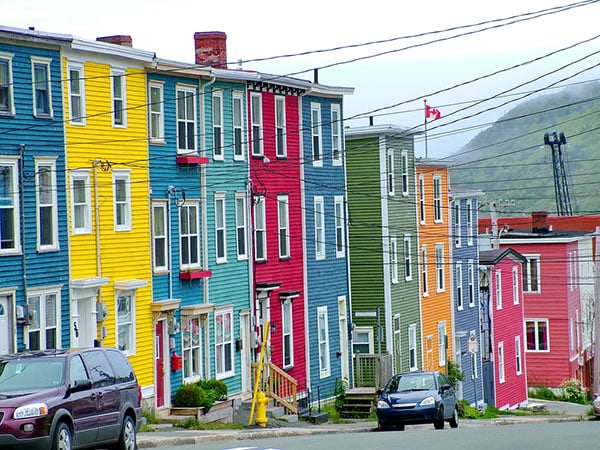 St. John’s International Women’s Film Festival (SJIWFF) is one of the longest-running women’s film festivals in the world. Established in 1989 with the vision of supporting and promoting women’s creative work in screen-based industries locally and internationally, SJIWFF has grown to become, arguably, Newfoundland’s flagship film festival.

This festival is the brainchild of the board and staff at the New Brunswick Filmmakers’ Co-operative. Silver Wave is held annually in Fredericton and was founded in 2001. The festival programs a lineup of Canadian and international films, with a special but not exclusive focus on films made within the province of New Brunswick.

Due to the COVID-19 pandemic, the 2020 festival was staged entirely online. 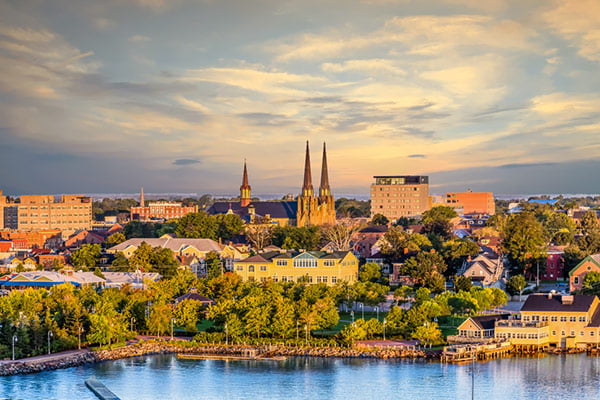 “The little film festival of big dreams,” the Charlottetown Film Festival (ChFF), was founded in 2015 and is devoted to showcasing the works of emerging Atlantic Canadian filmmakers – with a special focus on PEI screen artists.

The 2020 ChFF proceeded both online AND in-person at a movie theater (City Cinema), but with limited seating due to health protocols.

Devour! The Food Film Fest is a unique niche film festival that is dedicated to films about food and wine. This five-day festival takes place annually in Wolfville, Nova Scotia. The festival was founded in 2009 by Slow Food Nova Scotia.

The 10th anniversary of Devour! took place in October 2020 in a hybrid online and in-person format.

The purpose of this festival is to educate, empower and inspire by honouring the influence of African Canadian and other cultural filmmakers and to bring recognition to their work.

The Atlantic Jewish Film Festival (AJFF) provides an opportunity for the public to experience the Jewish world through film in Halifax. The films screened each year tend to be documentaries, comedies and dramas.

The AJFF is presented by the Atlantic Jewish Council.

If you’re researching film festivals in Atlantic Canada, chances are that you’re a filmmaker yourself or somehow involved in the film industry.

About: Front Row Insurance Brokers Inc. is an independent insurance broker that specializes in the entertainment industry – specifically, the film industry. Front Row works hard to provide insurance protection for a very low cost. Should a claim occur, Front Row works diligently with clients and insurers to expedite the payment of claims. Offices in: Halifax, Vancouver, Montreal, Toronto, NY, Nashville and LA.