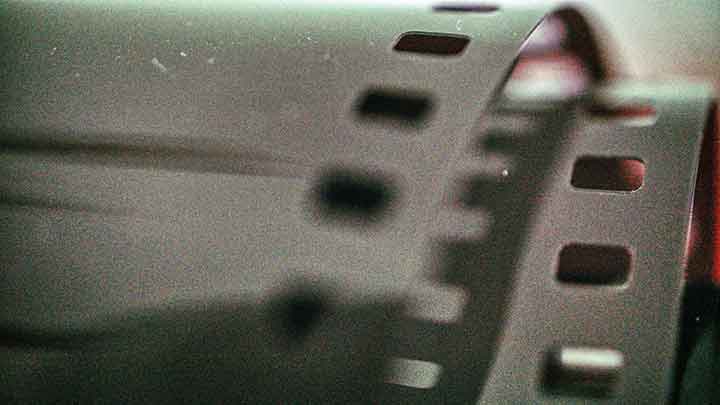 Negative Film / Videotape and Faulty Stock Insurance can be put in place to cover the additional expenses that a production company could incur in order to re-shoot or edit footage due to a loss.

Coverage against all risks of direct physical loss, damage, or destruction of digital media, raw film or tape stock, exposed film (developed or undeveloped), recording videotape, sound tracks and tapes, up to the amount of the insured production cost.

Coverage does not include loss caused by:

Coverage does not include loss caused by:

This coverage can only be purchased with Negative, Film and Videotape coverage. No coverage applies unless ALL equipment is fully tested and proved sound at the commencement of filming / taping.

Most broadcasters and financing bodies require the limits for Negative Film & Videotape & Faulty Stock Camera & Processing coverages to be the full limit of the budget.

To obtain a no obligation insurance quote for your project, please click on one of the links:

A convenient way of administering your insurance if you anticipate multiple productions in the next twelve months. This type of policy covers Documentaries, Corporate Videos, Commercials, Educational Films, Music Videos, Shorts, and more.