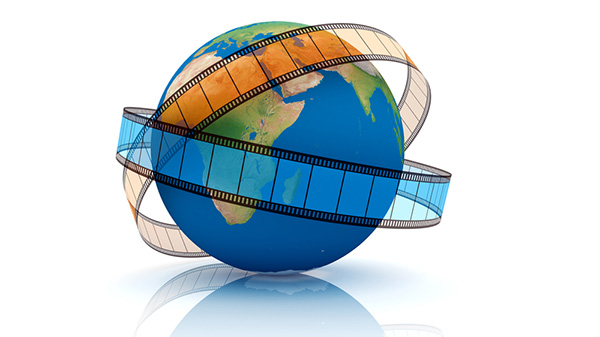 Distributor's E&O insurance differs from producer's E&O in that distributors are insured for a list of titles they are distributing. In order to add a production to a distributors E&O policy a minimum of one year of E&O policy needs to have been in force. For each film that you distribute, you will need to ask for evidence of previous e&o coverage.

The premium is determined by the estimated annual revenue that is expect from the list of titles to be insured. A deposit premium is paid and then the deposit is adjusted at the end of the policy year based on actual distribution revenue. A distributor's policy is typically much less expensive as compared to extending individual E&O policies. The adjustment rate is usually 10 cents per $1000 of revenue.

To get a quote, we will need to have an application completed and we will need a list of the titles to be covered.