E&O: What Filmmakers Need to Know 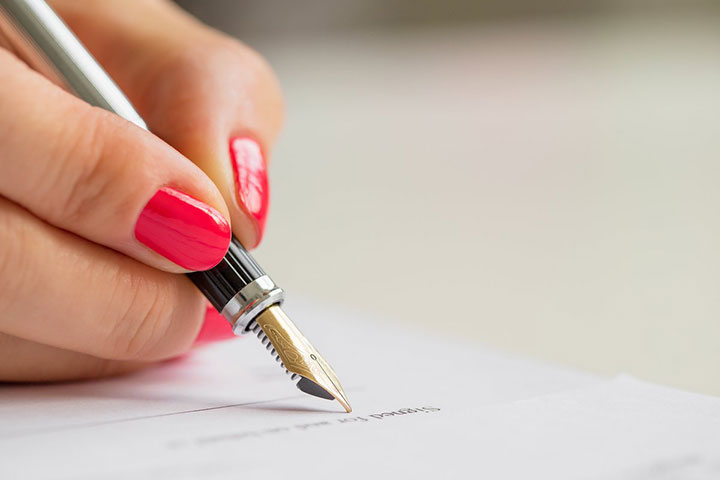 As a filmmaker your top priority is likely bringing your next production to life and maintaining creative inspiration, but you also know how important the business side of film production is.

This includes understanding the legal and insurance requirements needed to protect your next film. Insurance is a critical part of the film business, especially E&O (Errors and Omissions). If you understand what E&O is and how it can actually serve your production needs, you’ll set your next film up for even greater success.

GETTING TO KNOW E&O

Producers Errors and Omissions Insurance covers all of the potential legal liabilities and defense costs against lawsuits alleging unauthorized use of titles, formats, ideas, characters, plots, plagiarism, unfair competition, and breach of contract. It also protects against alleged libel, slander, defamation of character or invasion of privacy.

Errors & Omissions is a requirement for distribution deals with studios, television, cable networks, DVD and websites prior to the release of any film production. In fact, if you haven’t released a film yet, you’ll discover that production financing will probably not flow until your E&O coverage is in force.

Consider the risks: You’ve released a film that is a HUGE success, and someone accuses you of stealing their idea, or script. No surprise, this happens a lot. For example, after Avatar was released in 2009, a man spoke out and claimed that he had actually pitched this multi-award winning movie to James Cameron a few years earlier. An E&O policy would provide a lawyer in this instance and would pay the legal fees and judgement costs if the filmmaker lost.

Planning an online production? YouTube is a hot bed for E&O disputes. A while back, a music video director posted a parody of a well known movie that went viral, garnering over 1 million views, but unfortunately he didn’t have E&O and the video was taken down as he could not afford the legal costs. A big loss for him and one he could have avoided if he had obtained E&O coverage.

Premiums for E&O vary based on the content of the production. Ideally, speak to an E&O insurance expert who can advise on the risks related to your particular film. We’d love to help with that.

About the contributor: David Hamilton is President + CEO of Front Row, one of the world’s largest entertainment insurance brokers. Front Row offers E&O insurance for filmmakers.